THIS IS GOING TO BE THE Celeste PAGE!!!!! 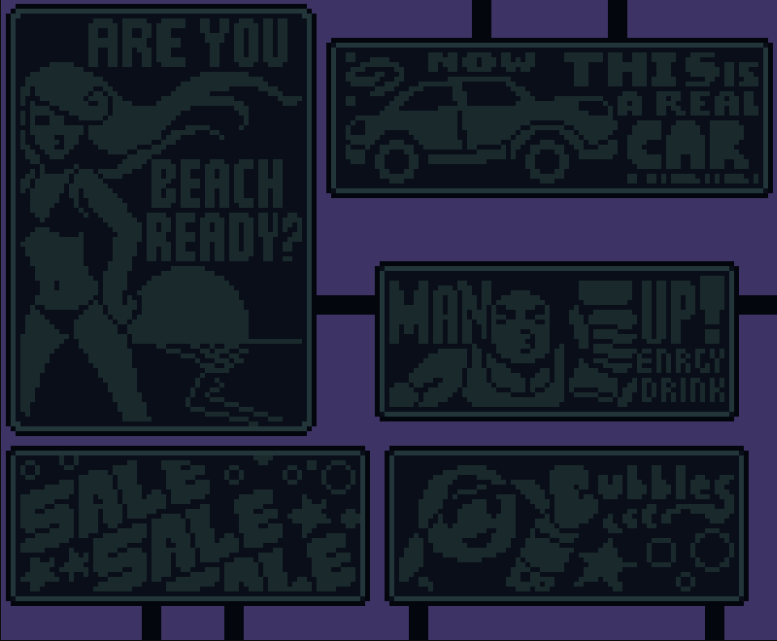 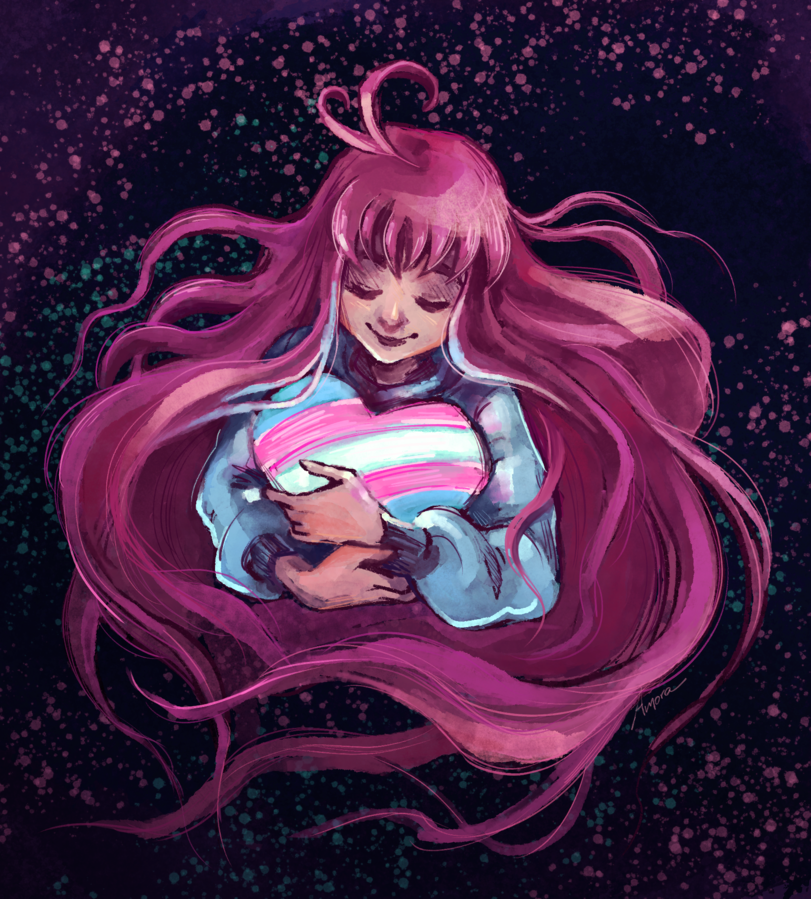 those are all images i want to incorporate into this page somehow, and there's more i haven't uploaded yet!!

Celeste is my favorite game. I think I'm pretty good at it :)

There are 7 main chapters in the game. These chapters take you up the mountain, and in chapter 7, you reach the summit. After you finish chapter 7, you can play chapter 8, or Core (however, you need at least 4 crystal hearts). After finishing Core, you unlock chapter 9, or Farewell, which is a DLC or something like that. It may seem like this is what you're supposed to do next, BUT IT'S NOT!!! Farewell is extremely difficult, and it's best to complete all of the B-sides or even all of the C-sides before you begin. Farewell's last screen is the longest screen in the game (and each chapter is made of many many screens). In the time it takes to navigate Farewell's final screen, a skilled player could have played through the entirety of chapter 1. All in all Farewell is a very difficult chapter.

throughout the game, there are optional collectibles that provide an extra challenge. These include strawberries, crystal hearts, casette tapes, and some variations on those that are much more difficult to collect. While they are all optional, crystal hearts are needed to unlock some of the post game content. There are 202 strawberries in total, but some of them are special, like golden strawberries. In the game interface, your strawberries are displayed as x/175. I have 176/175, or all of the red/normal strawberries and one golden strawberry. Some hardcore players try to get all 202. The last strawberry is notoriously difficult, and having 201/175 strawberries is referred to as "being in purgatory". Crystal hearts are found in each chapter, and in each B-side and C-side (more on that later). The first 8 crystal hearts are blue. I have all 8. The next set of crystal hearts are red, and you find them by unlocking and completing the B-sides. To unlock a B-side, you have to find the cassette tape for it located in the A-side. I have all 8 of those, and 3 of the golden crystal hearts, which are found in the C-sides (unlocked by completed all the B-sides.)

There are two Celeste wikis that I know of: celestegame.fandom.com; and my favorite which is still under construction: celeste.ink.

I also found a lot of stuff on the devlog, celestegame.tumblr.com.

One of the most widely loved songs in the game is Resurrections, it's over 9 minutes long! Personally I am also a fan of Confronting Myself, Scattered and Lost, First Steps, and Spirit of Hospitality.

celeste was developed by Maddy Thorson of Extremely OK Games. Maddy and a group of their friends created Celeste in PICO-8 in like 4 days as part of something i dont remember. Then they developed it into its own game!! They had to create an entire new physics/programming/something system because Unity wouldn't work that well. At first the entire game was going to be at pixel resolution, but then they decided to make the UI high res, and the opening map hi res 3D!!!!

the font used in Celeste is called Renogare, it's the font I use for the title of my home page. I want to incorporate it more into other parts of this site.